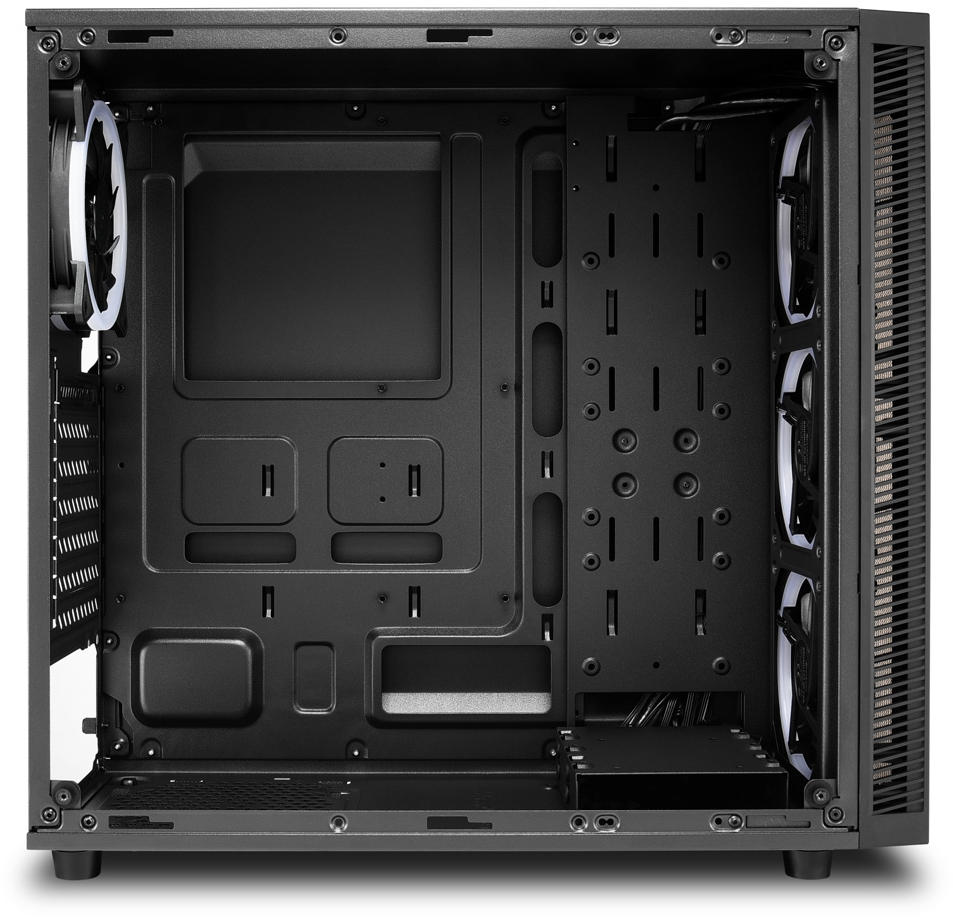 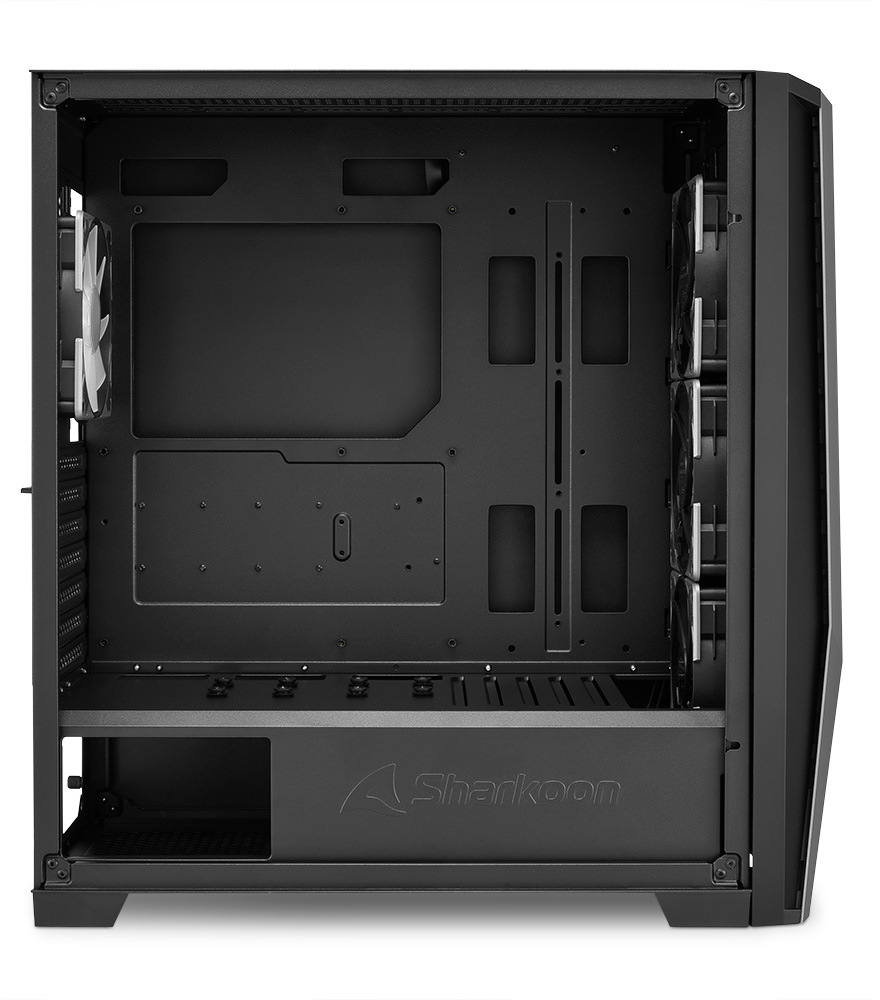 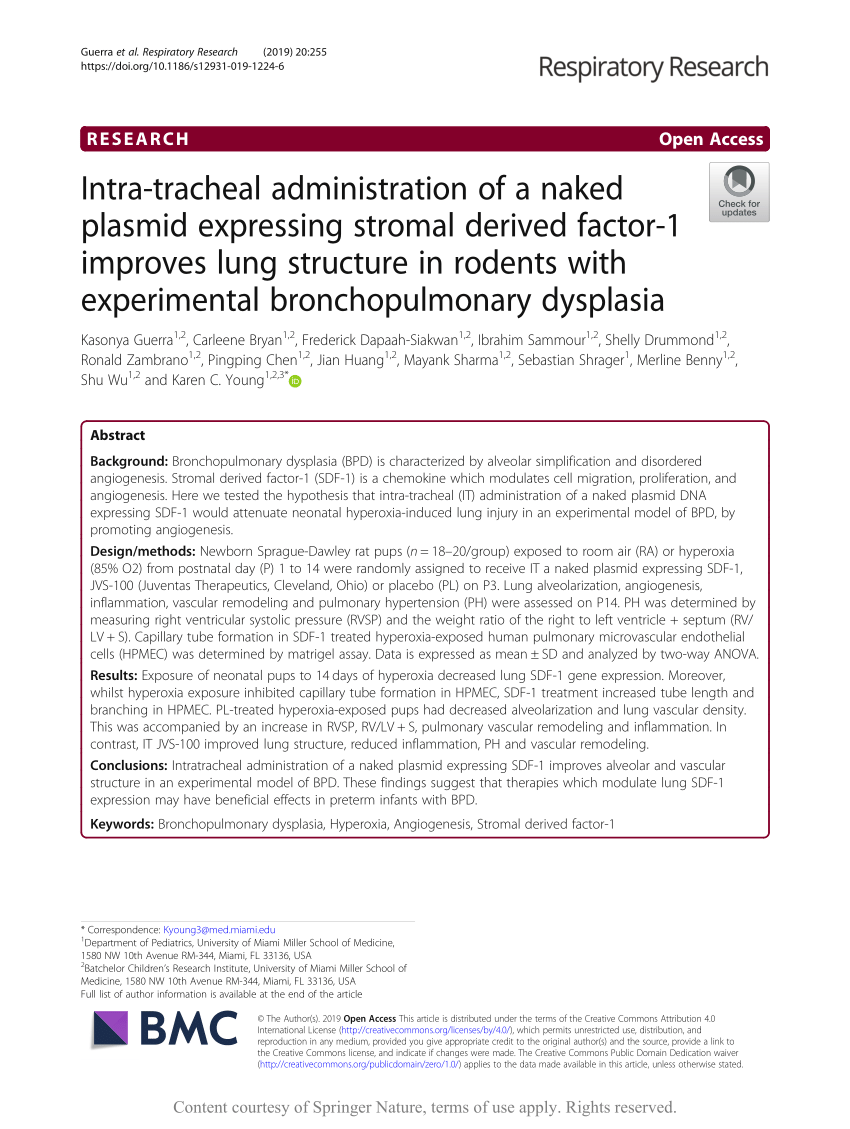 I just stumbled upon your weblog and wanted to say that I have really enjoyed browsing your blog posts. 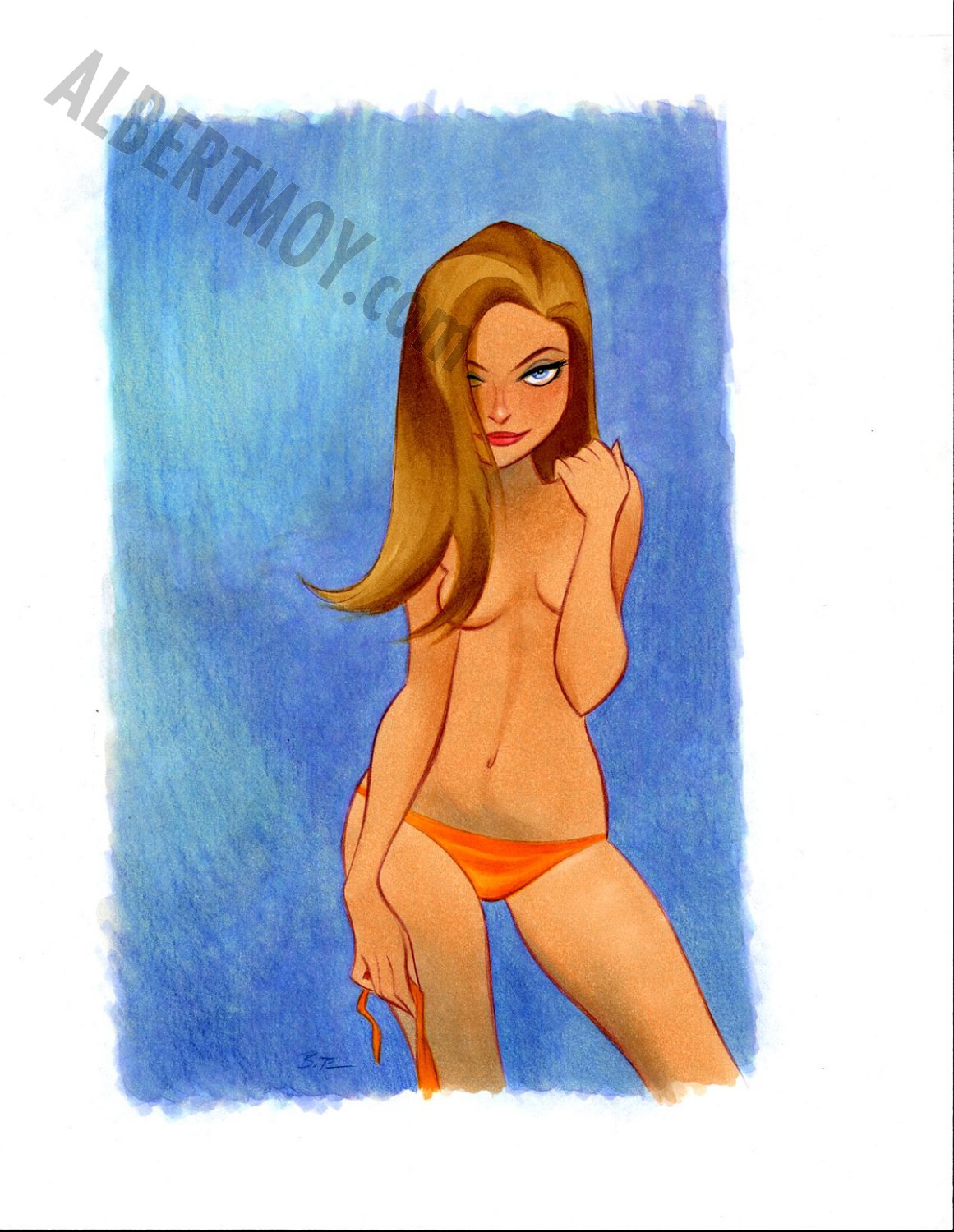 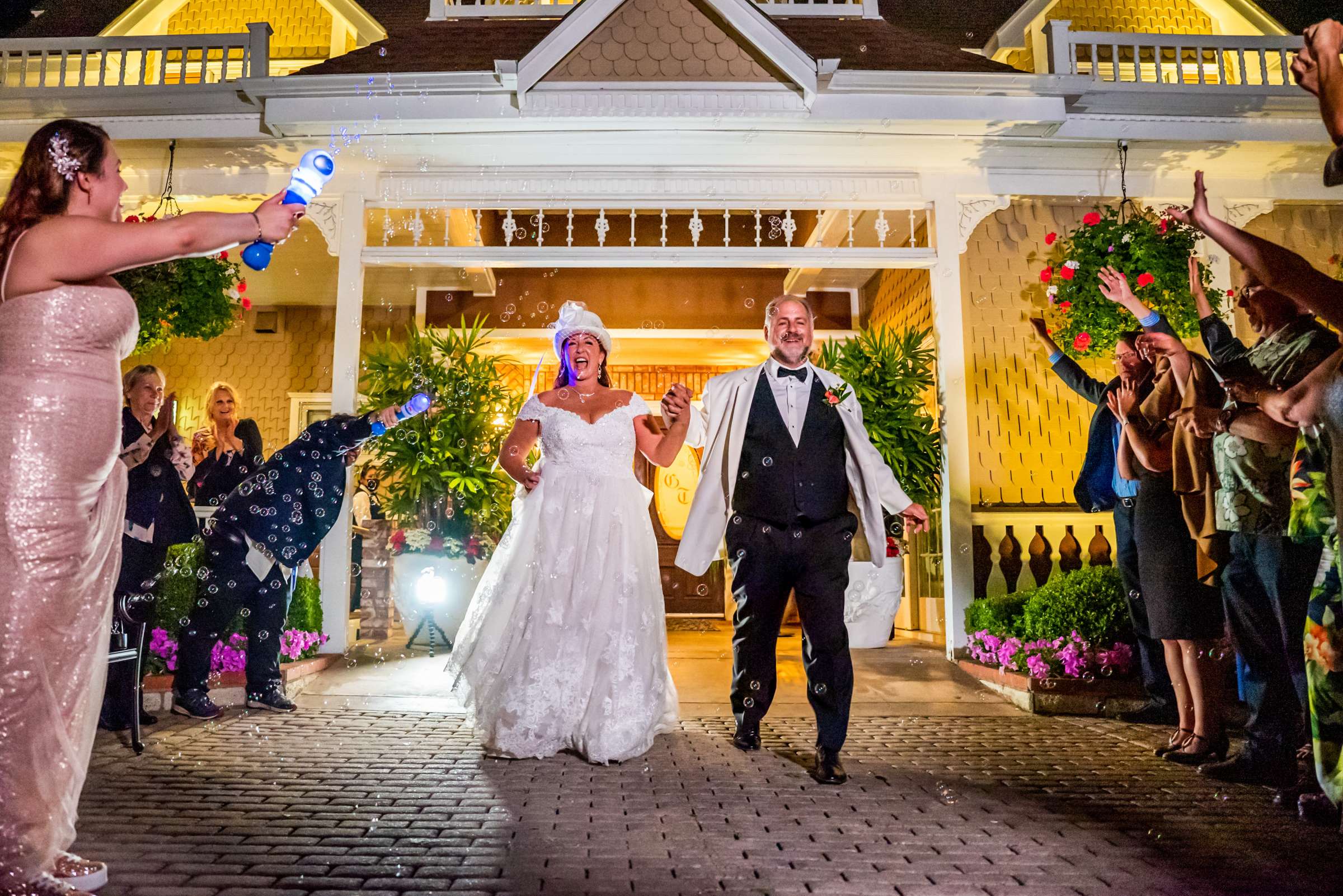 Early life[ edit ] Eaton was born on 12 January in Edgware General Hospital, Middlesexand brought up in the suburb of Kingsbury.