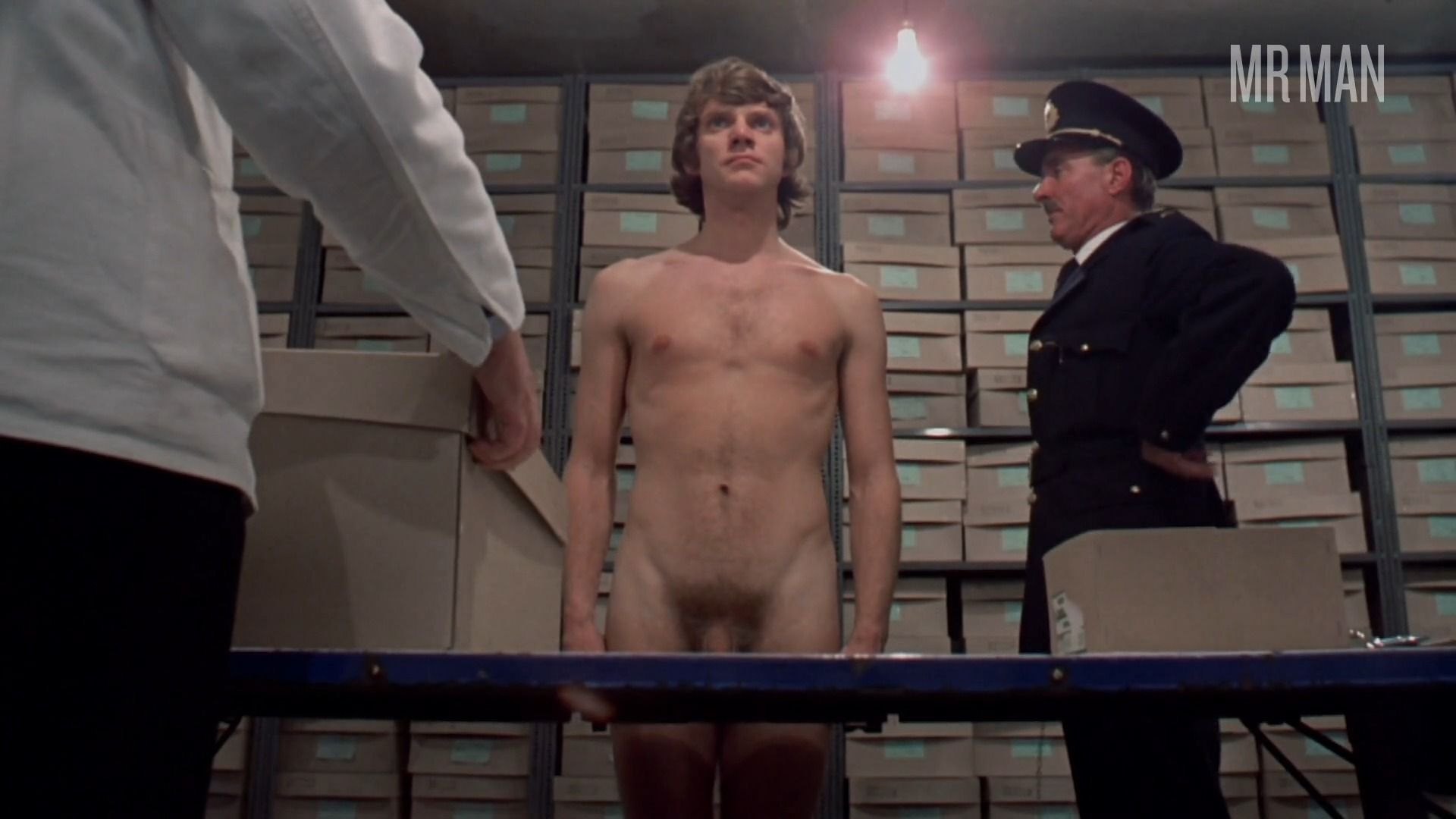 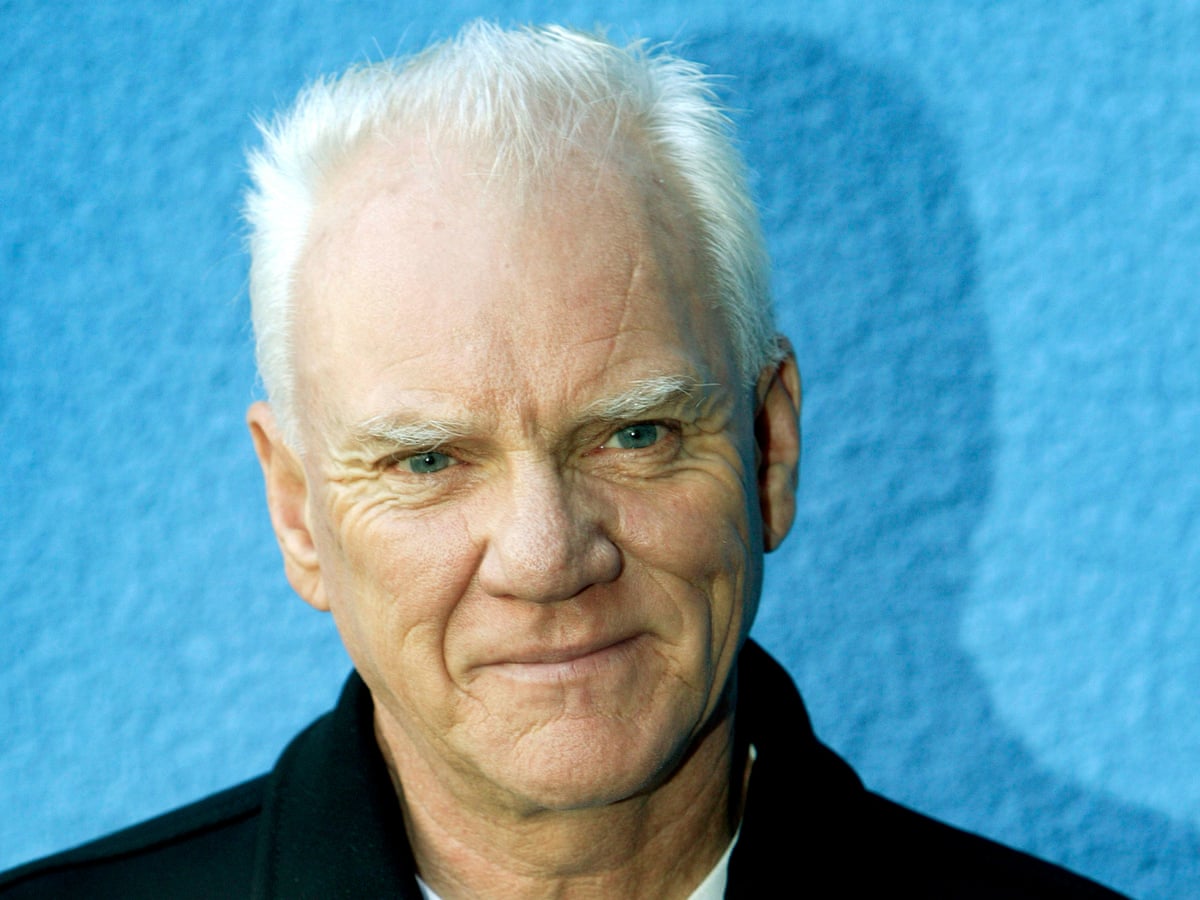 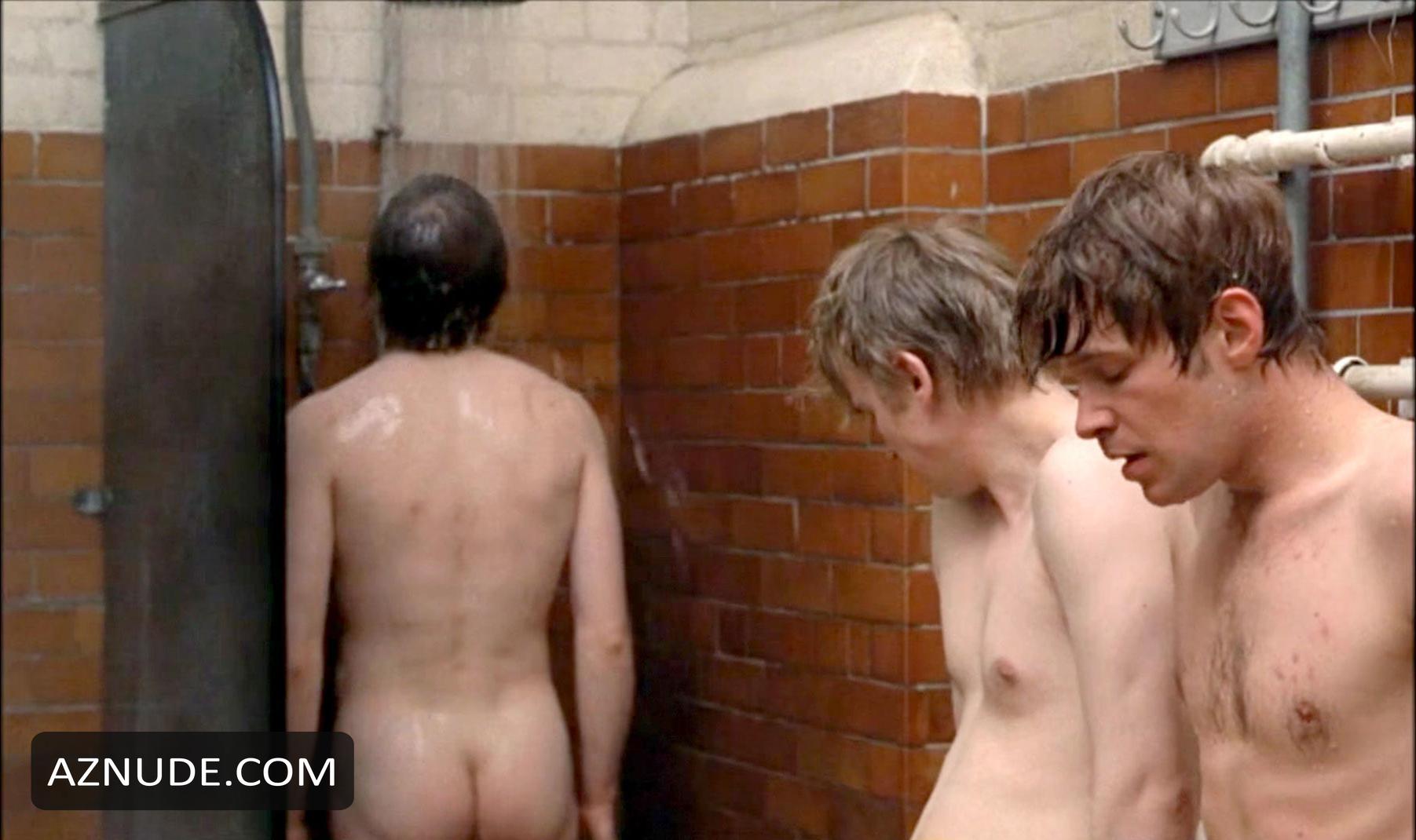 Not that all the following do, either. I'm frustrated that, before I can write about "No Country" again with a fresh memory, I have to wait another week for it to open in Seattle. 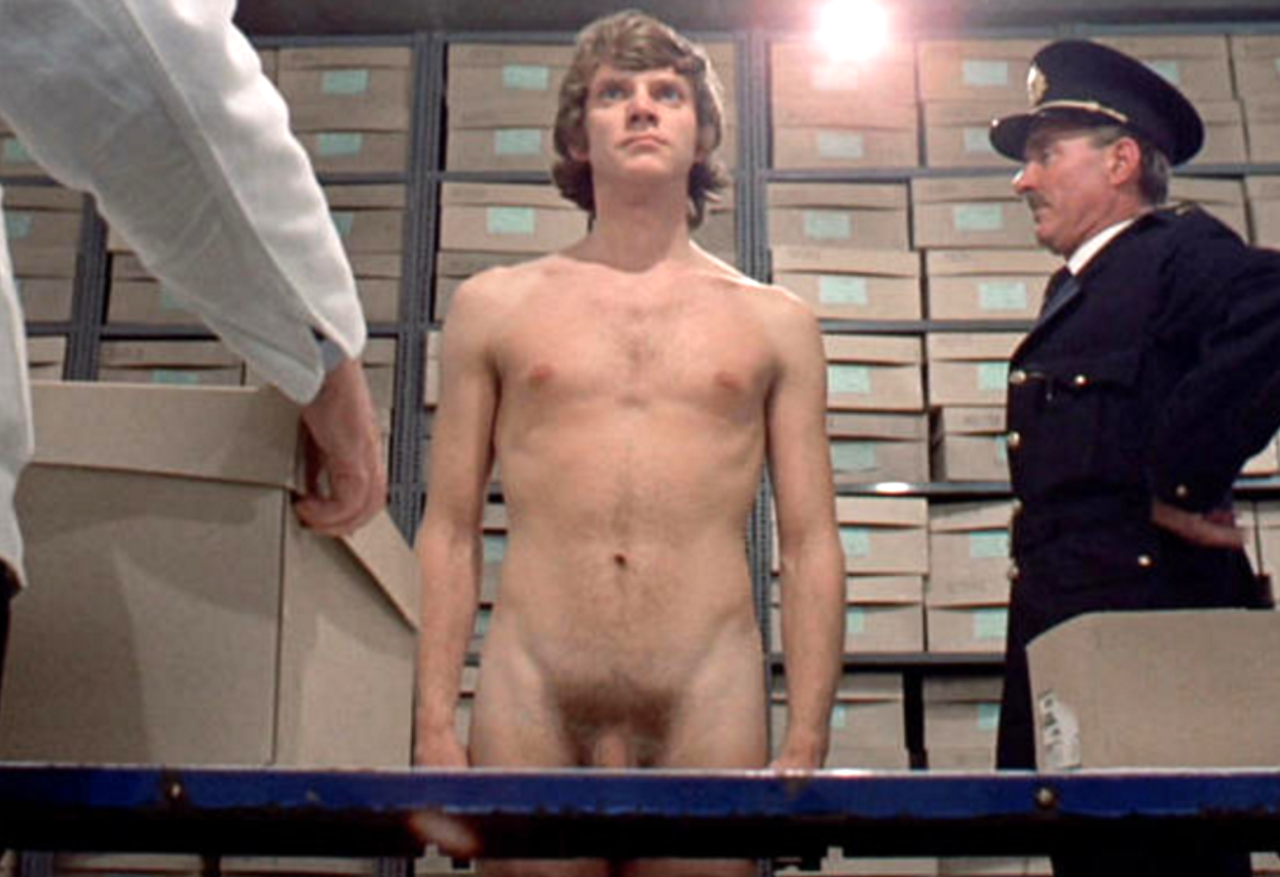