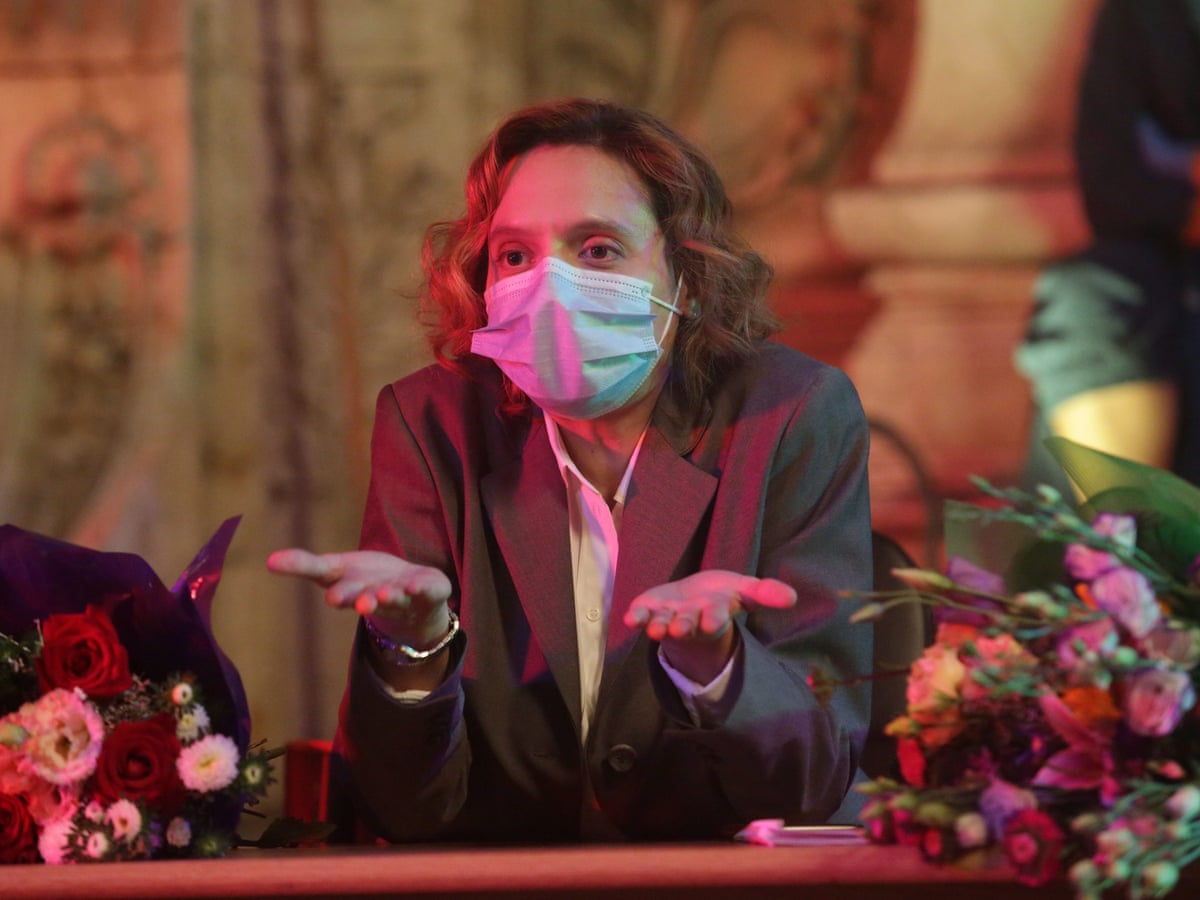 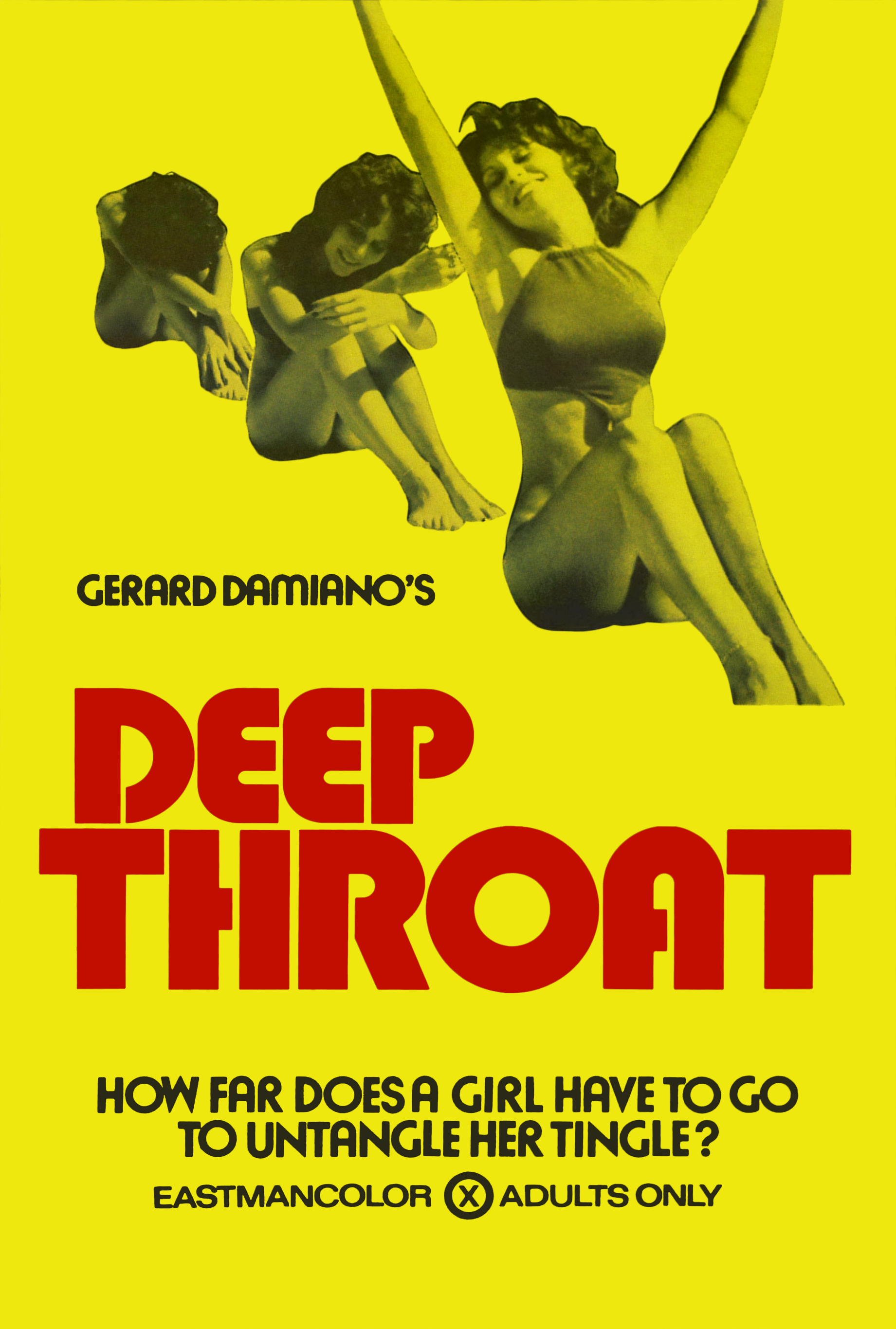 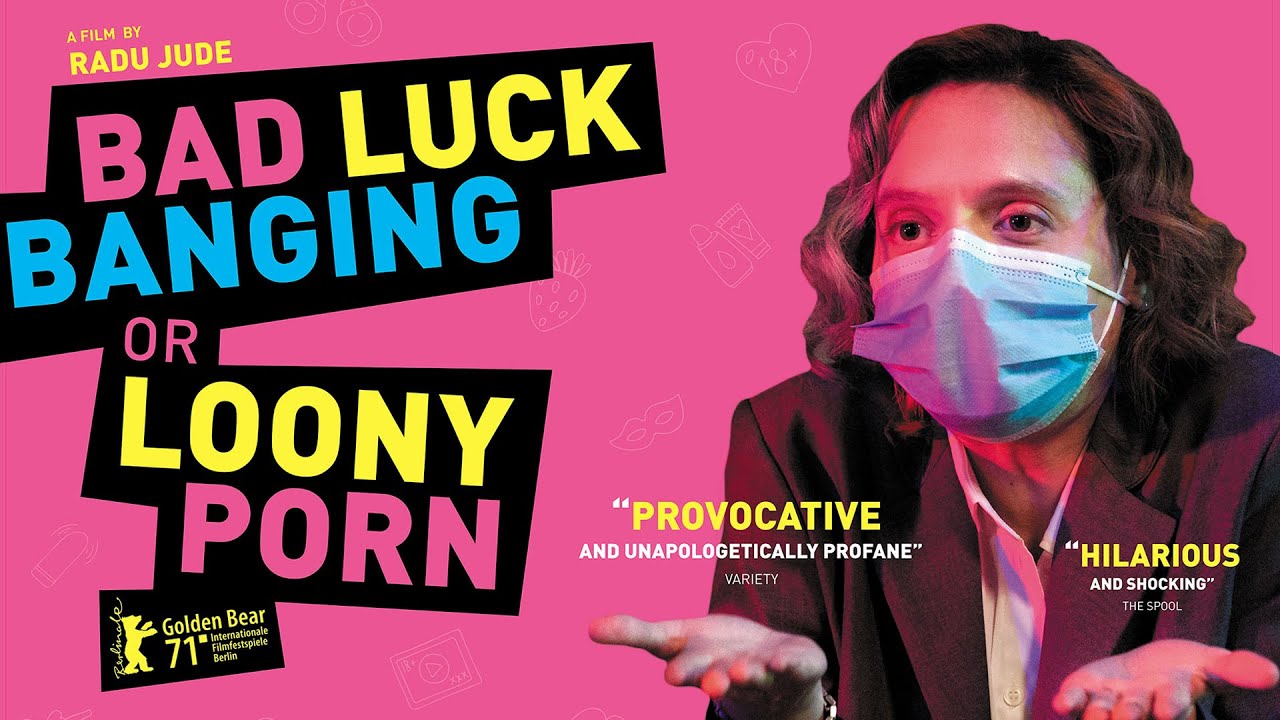 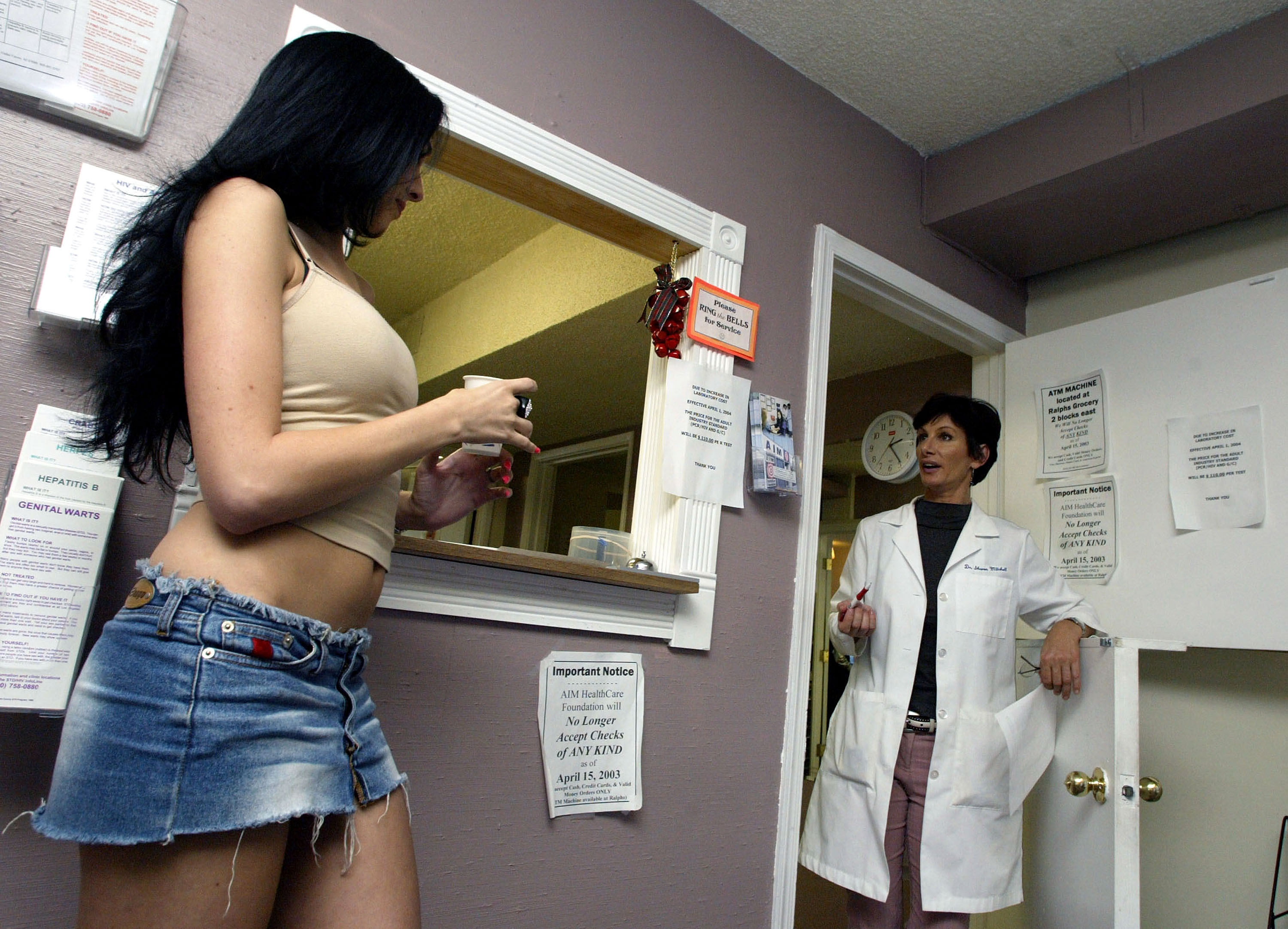 This is well doccumented. It has nothing to do with laws, but rather company policies.