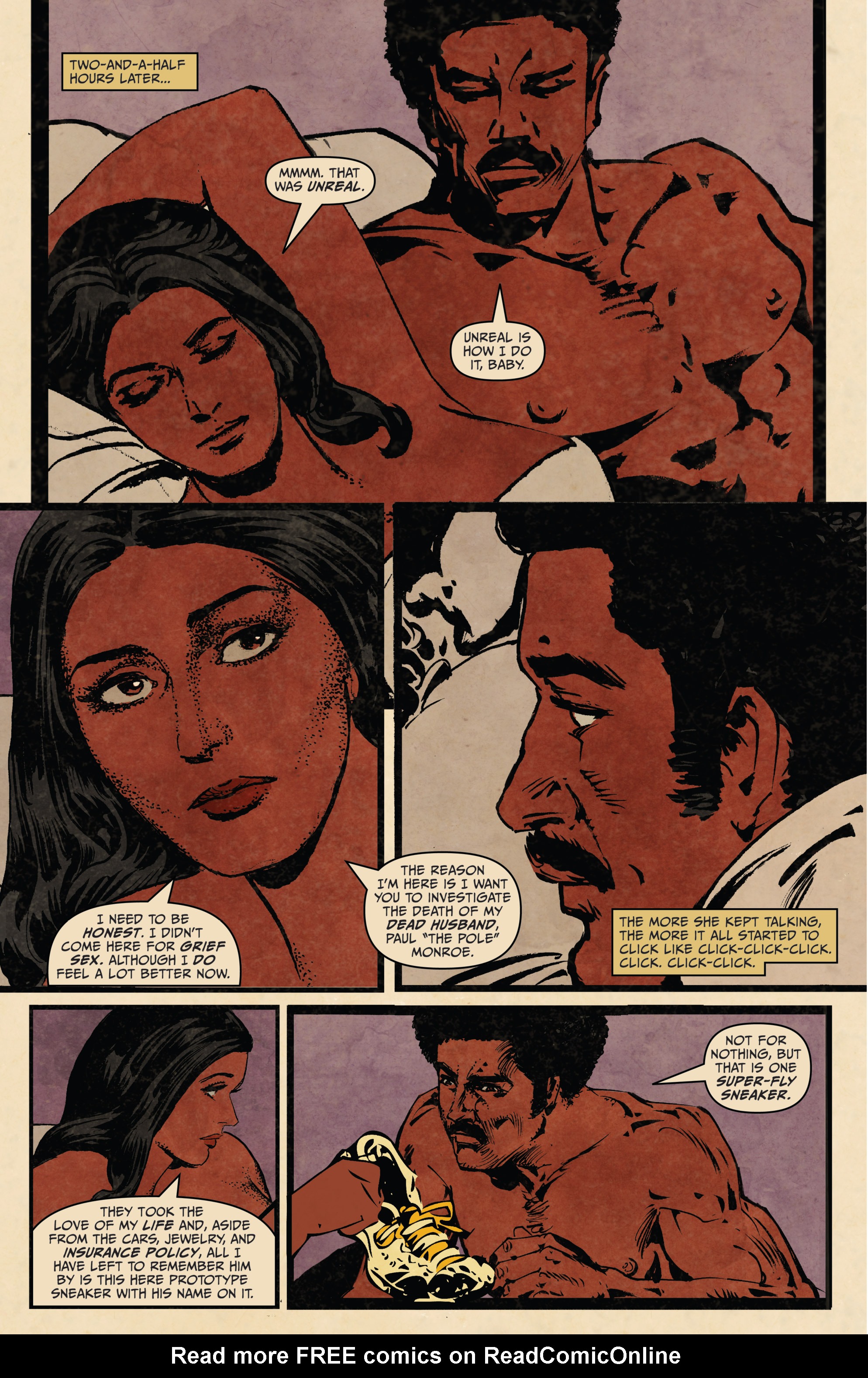 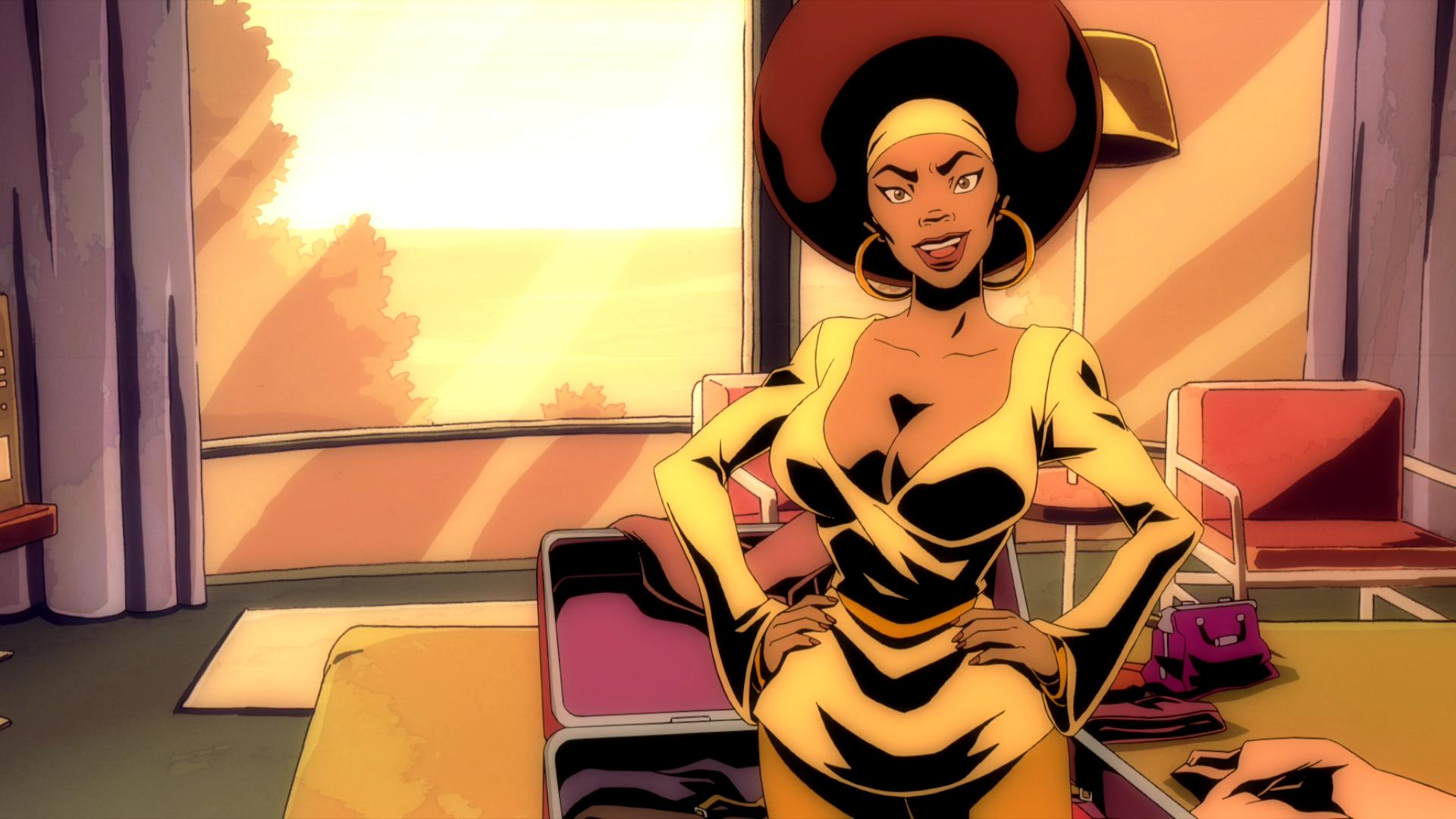 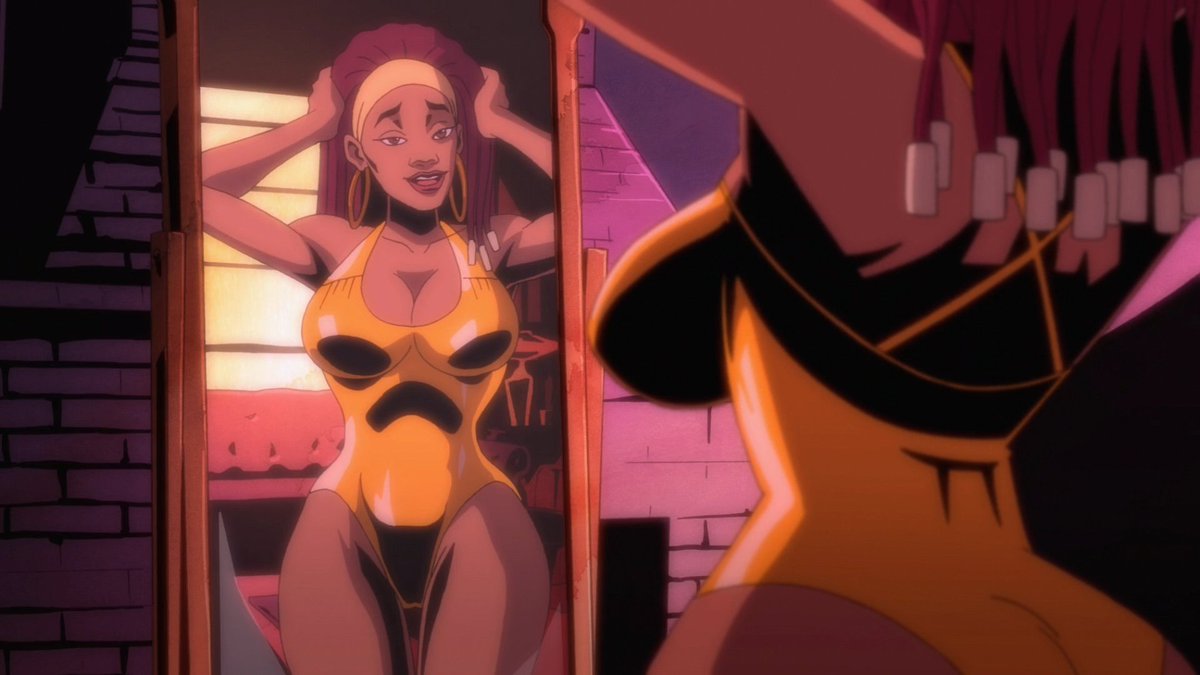 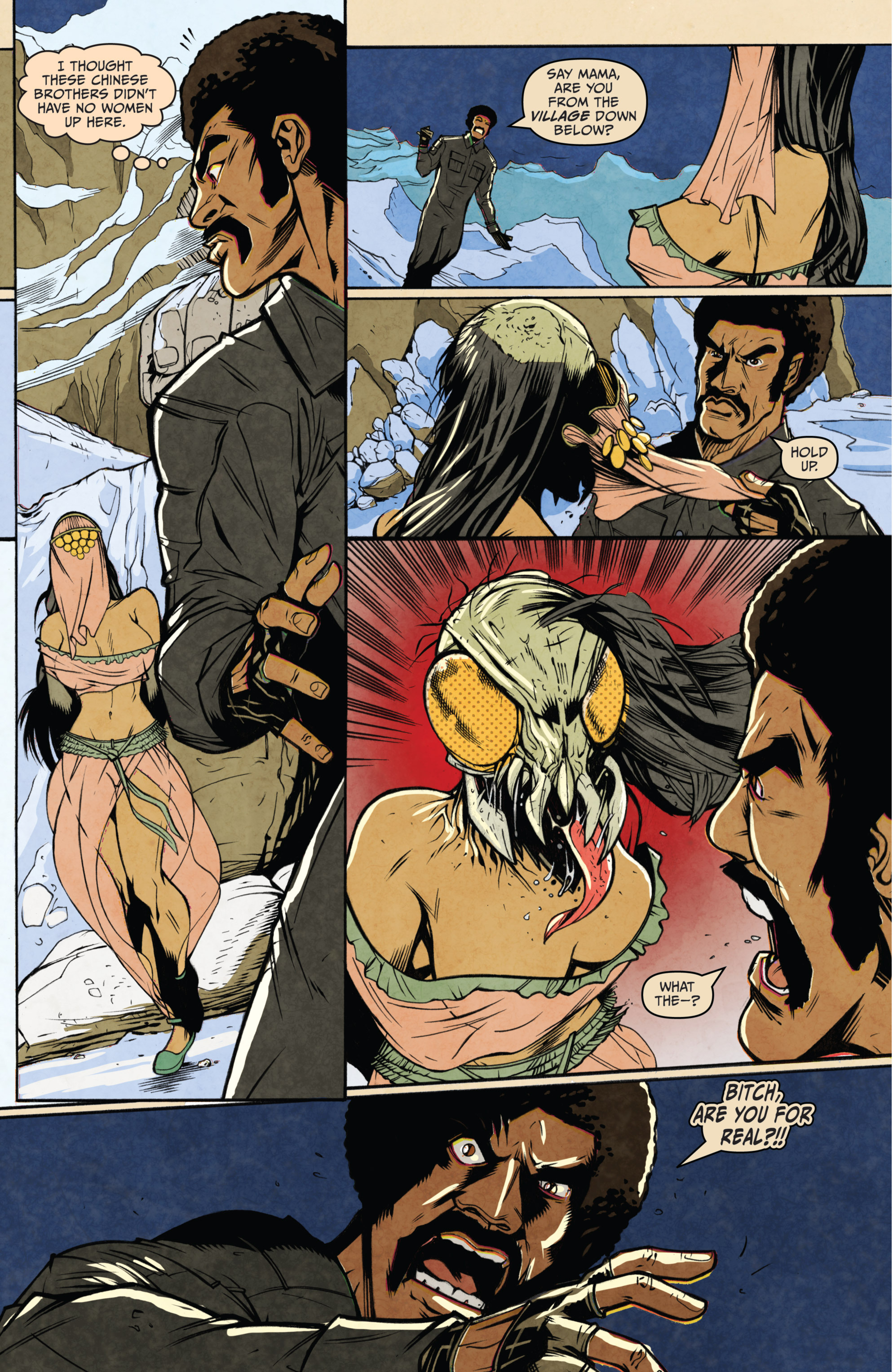 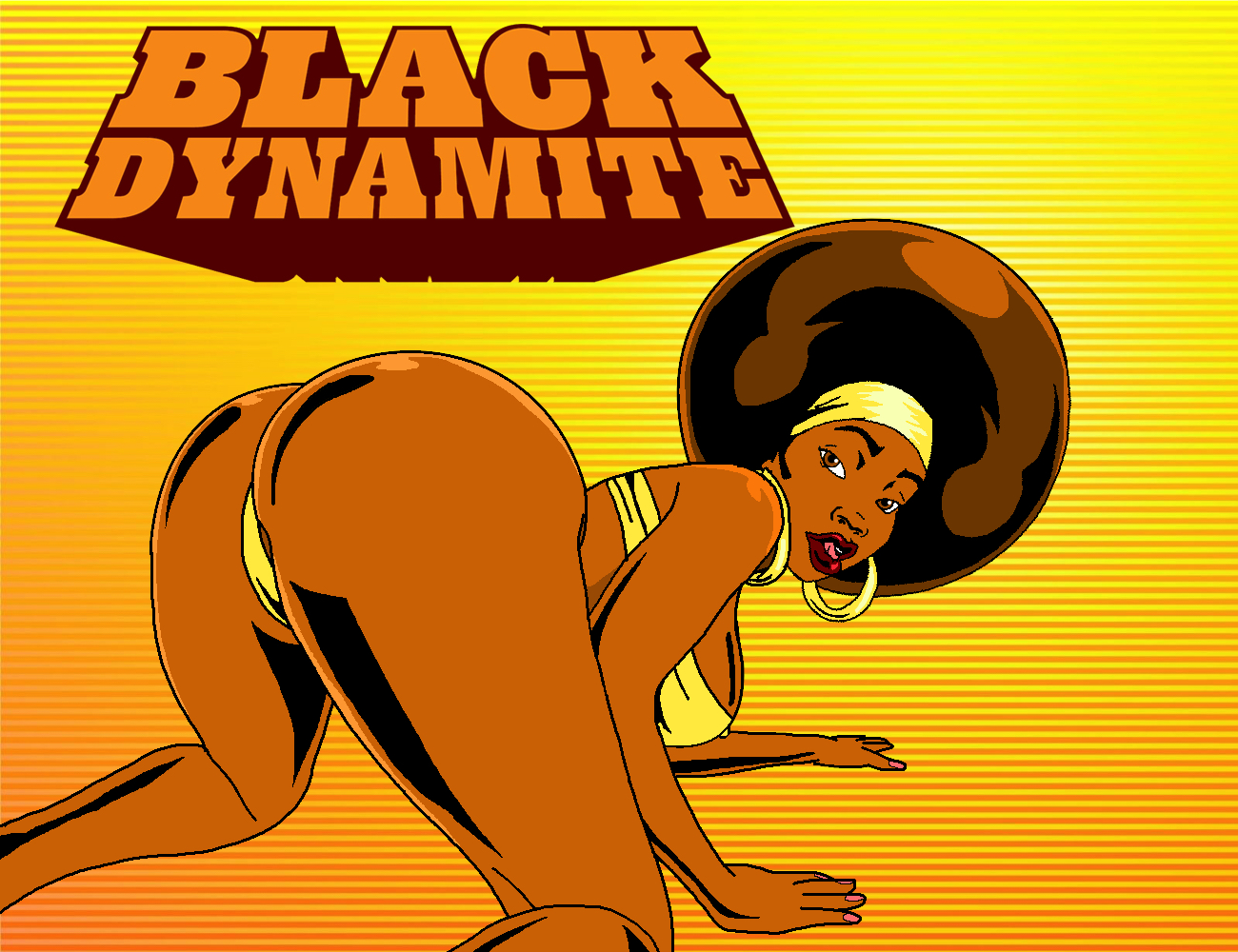 The surprise is not so much that it won the Oscar but how much it resembles the classy, sexually charged Hollywood thrillers of the 70s and 80s, from Klute to Sea Of Love. Maybe if Tom Cruise made films like this instead of the Dynsmite Knight And Day he might reconnect with his grown-up fanbase.